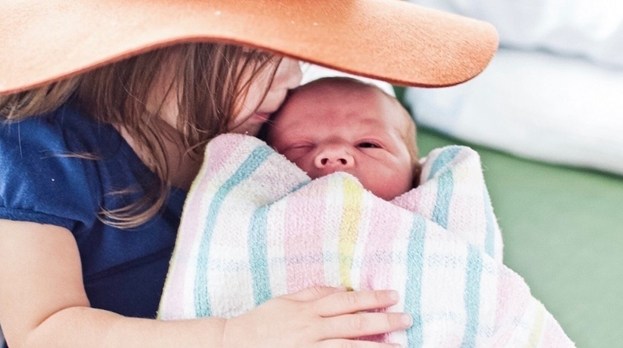 8 Things Learned After Having A Second Child

Life with two kids is just like life with one… except it?s not. There are things that aren?t new, like sleepless nights and the need for multi-tasking. Some things ?are a million times easier. I know what to expect?. But then there are things like sibling interaction, and jealousy that you can?t predict, expect or know how to handle till you?re in it. Jamie Johnson writes an article on how her life has changed, stayed the same, and what she has realized reflecting on the first two weeks of having two little humans. Here is an article on 8 things she learned after becoming a mother of two: https://www.mother.ly/life/two-weeks-with-two-kids-8-things-ive-learned-about-having-a-second-child